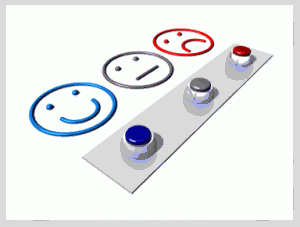 The Houston Association of Realtors surveyed the public on a number of housing-related issues in its first Legislative Priorities Survey.

The Houston Association of Realtors (HAR) has released the results of its Legislative Priorities Survey, an expansive look at how the Houston public feels on a number of housing-related issues at the federal, state and local levels.

More than 1,000 homebuyers, home sellers, homeowners and renters were surveyed for the study, which HAR says it intends to use to both improve its services and inform its membership.

Among the survey’s many findings, the most interesting were:

Wayne Stroman, the chairman of HAR, said the Legislative Priorities Survey makes it clear that homebuyers in and around Houston support MID.

“The HAR.com survey participants reveal they are most concerned with pocket book issues,” Stroman said. “Houston homebuyers and sellers overwhelmingly value the federal mortgage interest deduction, and they want to see it protected.”