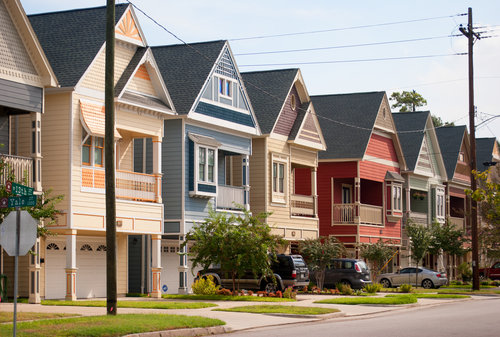 Home sales in the Greater Houston area took a spill in July, falling 8.6 percent year-over-year, according to the latest analysis from the Houston Association of Realtors (HAR).

Totaling 8,571, Houston home sales were down for the first time in six months.

Mario Arriaga, HAR’s chairman, put July’s declines into perspective with his comments in the association’s report.

“We never like to see a decline in home sales, but it’s helpful to remember that our comparisons each month are to a record year in 2015,” Arriaga said. “July was the first time in several months when even mid-range housing saw declines. It’s hard to identify a single cause for the drop in sales, whether it’s a possible trickle-down effect of falling oil prices or prospective buyers holding out, but Houston’s housing market is still healthy overall, and HAR will continue to monitor conditions as we transition into the fall months.”

Home sale declines across the board

Finally, the most surprising aspect of Houston’s falling sales was its universality – sales were down across all price points.