Why home sellers are slashing prices in Houston 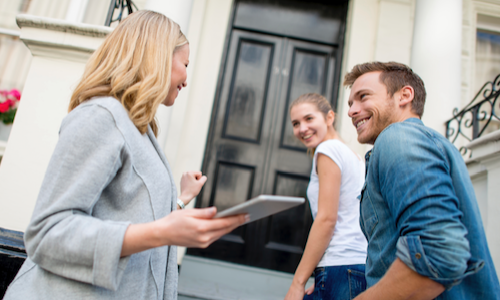 In every year and in every market, some home sellers are going to be forced to cut down their listing price, no matter how bountiful the conditions. But it’s happening an awful lot in Houston, a new report from Trulia has confirmed.

Over the last 12 months, 14.7 percent of all for-sale homes in Houston saw their listing prices slashed – which is a 2.8 percentage point increase from 2015. Compared to price cuts in other urban markets, Houston is second only to one: San Francisco, where the median home price is over $1 million.

While the share of Houston homes selling below their original list price is significant, the stat is hardly shocking.

For more than a year, the city’s reeling economy has drastically slowed price appreciation, and in several neighborhood and suburban markets, prices have actually declined.

A case for positive depreciation

A report from John Burns Real Estate Consulting provided speculation that the contraction we’re now seeing indicates the market is nearing the end of its current cycle, and possibly leading into a recession. However, the decline may actually prove to be a positive.

In 2014, Houston price appreciation broke records, and though it slowed in 2015, homes continued selling at all-time highs. The growth led experts to call the city’s real estate market overvalued. But with the complement of falling oil prices, that growth also helped to suppress demand, which is allowing inventories to refill and giving the market a window to correct itself, possibly settling into a sustainable trajectory.