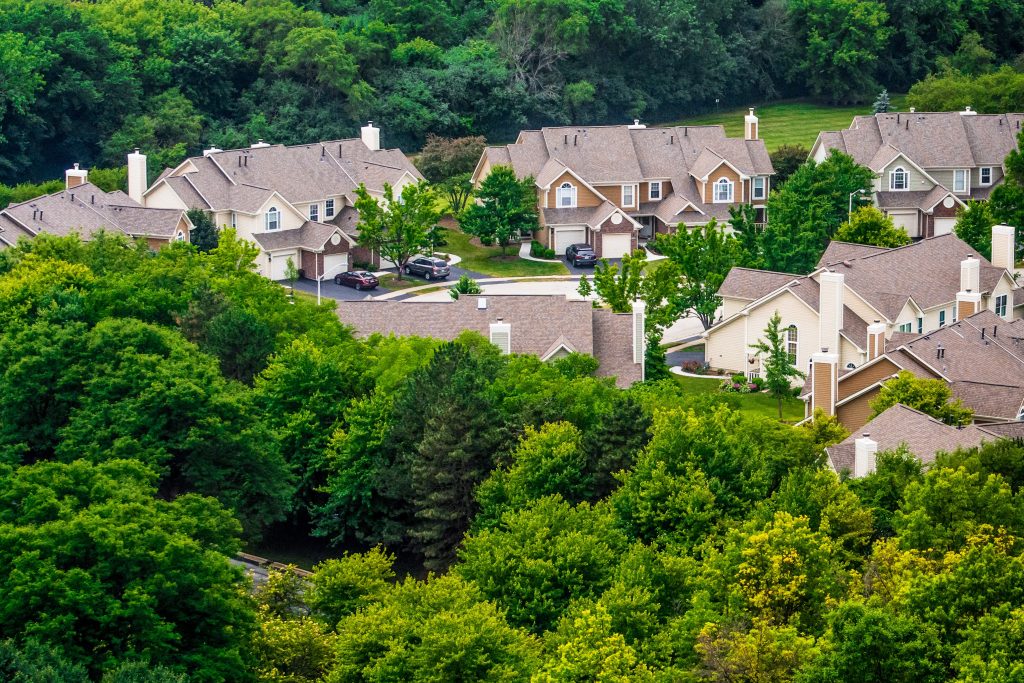 Last month’s buyers faced one of the most competitive markets to date, according to Redfin’s May 2017 housing market report. As homes flew off the market and supply continued to decrease, speed of home sales and buyer competition hit all-time highs.

A consistent shortage of available homes has left buyers scrambling to make purchases. The number of total available listings fell 10.9 percent to 2.7 months of supply, which is the lowest number Redfin has recorded since beginning the study in 2010. According to the report, six month’s worth of supply typically allows for a balanced market between buyers and sellers — May 2017’s notably low number indicates we may be in the middle of a seller’s market.

Despite a drop in available supply, home sales increased 7.5 percent year-over-year and a strong 19.5 percent from what they were just last month. The country’s median home sale price also rose 6.8 percent from last year to $288,000, according to the report.

As the housing market regains strength and prices continue to go up, homes are now selling faster than they ever did before. In fact, the average home sold after just 37 days in May 2017 — four days faster than it did in April and seven days faster than it did in May 2016. According to the report, 25.9 percent of homes even sold above their original listing price. Redfin chief economist Nela Richardson believes the competition might actually push buyers to buy quickly rather than slow down their search.

“Strong local economic growth and burgeoning demand from older millennials are accelerating home-price growth in this very competitive, low-inventory pre-summer market,” Richardson said in the report. “The Federal Reserve’s latest announcement to raise short-term rates will have very little effect on buyer demand or on the overall housing market. If anything, it may motivate buyers to make their purchases sooner rather than later.”