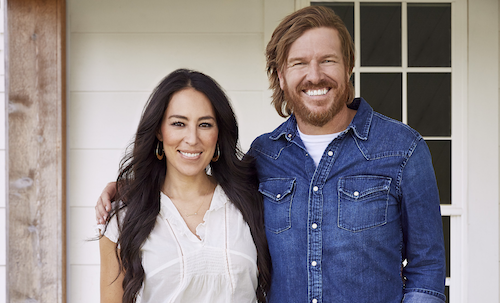 Chip and Joanna Gaines, stars of the HGTV show “Fixer Upper,” made news in Houston as they volunteered to help an 81-year-old woman rebuild her home after it was damaged by Hurricane Harvey. Along with 80 ExxonMobile volunteers, they helped Doris Davis restore much of her home, which she would have been able to do otherwise, according to ABC13.