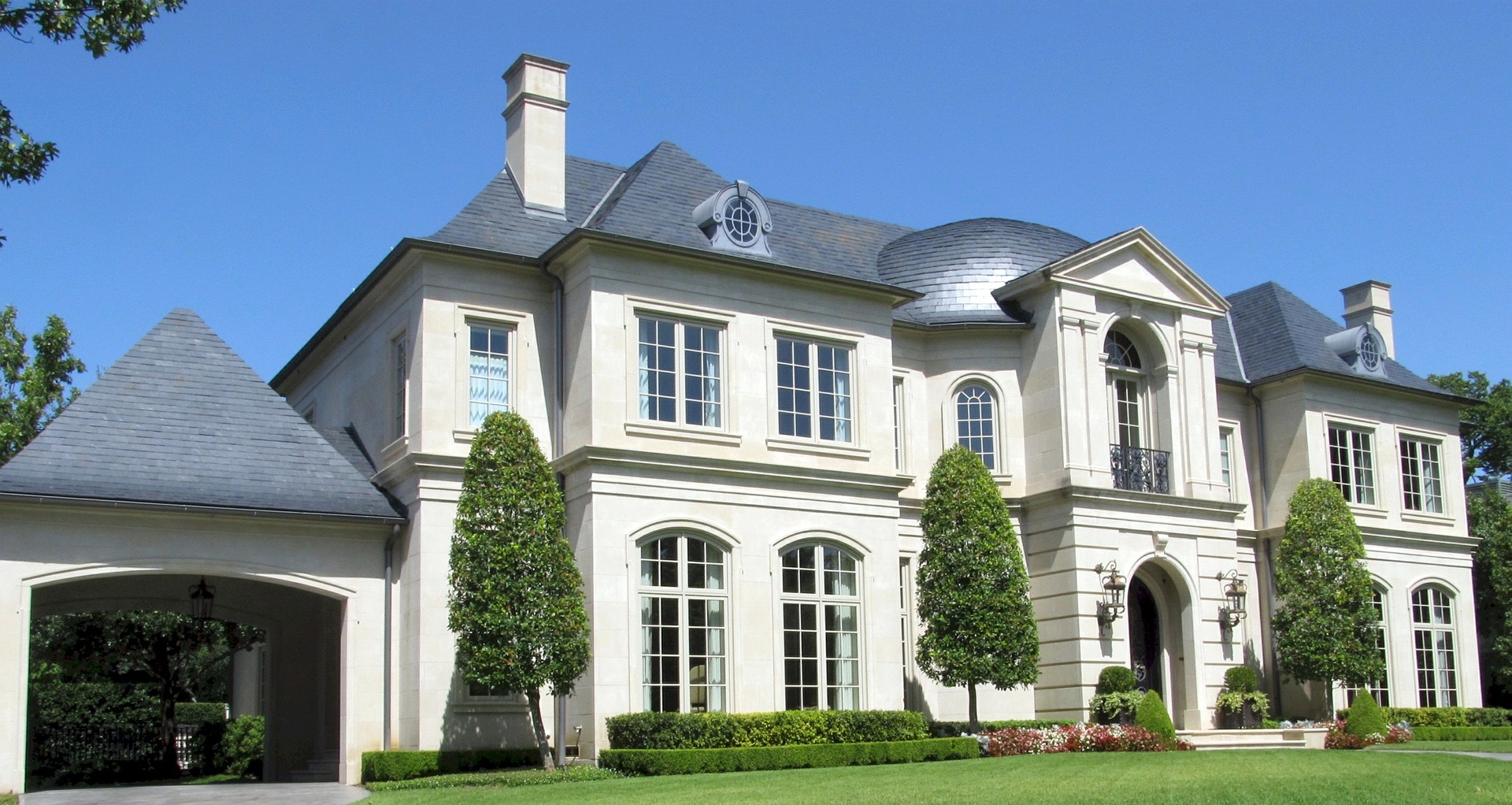 In its latest luxury market report, Redfin found that luxury home prices in the U.S. rose 7.4 percent year over year to an average of $1.76 million in the fourth quarter of 2017. The analysis tracked home sales in over 1,000 cities across the country to analyze the market for luxury homes, which it defines as the top 5 percent of most expensive homes sold in each city in each quarter.

These homes spent an average of 75 days on the market, eight fewer days than in the fourth quarter of 2016.

“The stock market hit all-time highs with gains in nearly every sector last quarter, instilling confidence among the wealthiest homebuyers,” said Redfin chief economist Nela Richardson. “As a result, we saw double-digit growth in luxury home sales in the last months of the year.”

Luxury supply saw three consecutive quarters of decline after the number of homes for sale priced at or above $1 million fell 23.8 percent in the fourth quarter of 2017 compared to the same period last year. The inventory shortage paired with increasing demand contributed to the trend of price increases in the market, causing the number of homes priced at or above $5 million to decline as well, with a 23.4 percent decrease over the same period.