This Week in Houston Real Estate: The Woodlands mansion back on the market, Houston tops for summer destinations and more 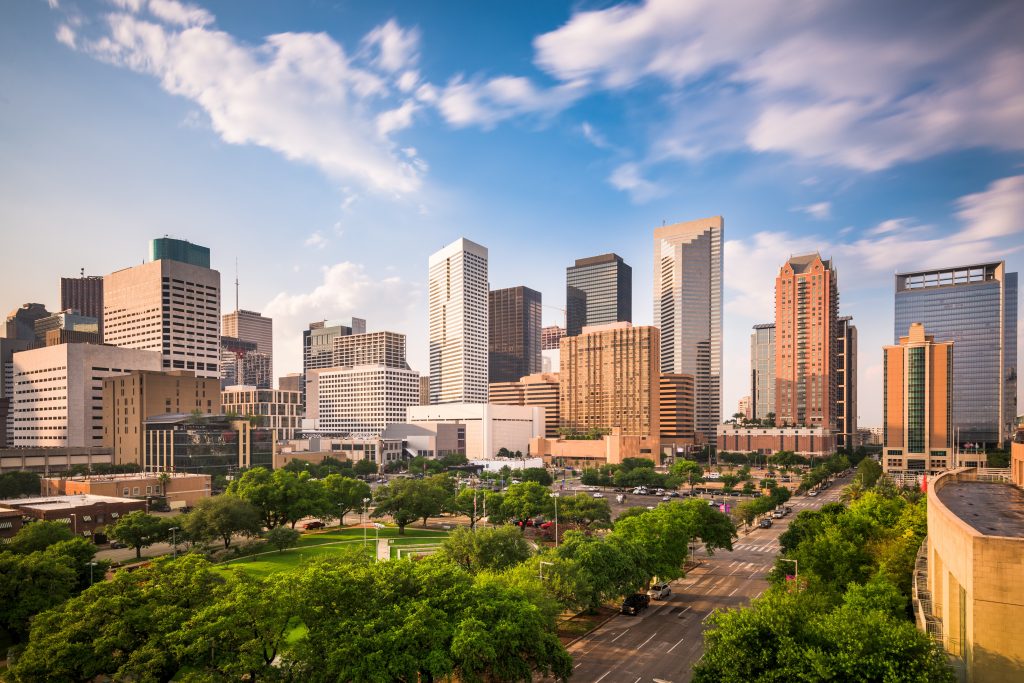 The infamous mansion in The Woodlands with its three-story closet is back on the market for $7 million. The mansion was originally listed back in 2014 for $12 million, then went up for auction with a starting bid of $5 million, but still did not sell. However, realtor.com reports that the listing agent is now working to make sure that people know about the other amenities available in the home aside from the epic 3,000-square-foot closet.

See photos of the wine cellar, resort-style pool and more on realtor.com.