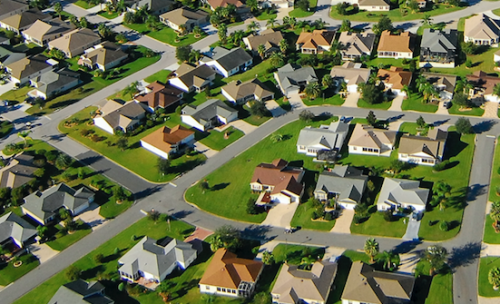 Various communities and cities around America experienced gentrification in the last 18 years. To find out which cities were affected the most by gentrification, RENTCafé compiled a report ranking the top 20 most gentrified zip codes from 2000-2016, which featured two Houston zip codes.

RENTCafé used three data points to rank the most gentrified zip codes: median home values, median household incomes and the percentage of the population that holds a bachelor degree or higher.

Over half of the zip codes that made the list were located in the East Coast. The others included two West Coast cities, a few in Texas and one in the Midwest.

Neither of the Houston zip codes made the top ten for higher education change.