This Week in Houston Real Estate: A gentrifying city, Texas growth and more 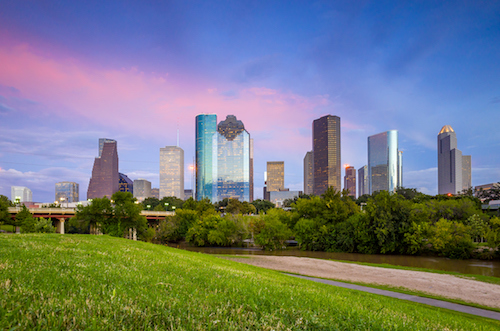 A new study conducted by Rice University’s Kinder Institute for Urban Research shows that many of neighborhoods that lie inside the 610 Loop have the potential to become gentrified.

The report breaks tracts of the city down by three categories. First, “established,” which it defines as having gentrified in the past but no longer showing signs of the phenomenon. Second, “gentrifying,” which it applies to areas that experienced signs of gentrification between 2000 and 2010, between 2010 and 2016, or during both of those time periods. And third, “continual,” which the study’s authors apply to areas that have shown signs of gentrification steadily since the 1990s.

A color-coded map in the report shows that nearly all of the areas in the eastern half of the space inside the Loop are considered “gentrifying,” while many neighborhoods in the northwest portion of the territory inside the Loop, from Montrose to parts of the Heights, are either “established” or “continual.”