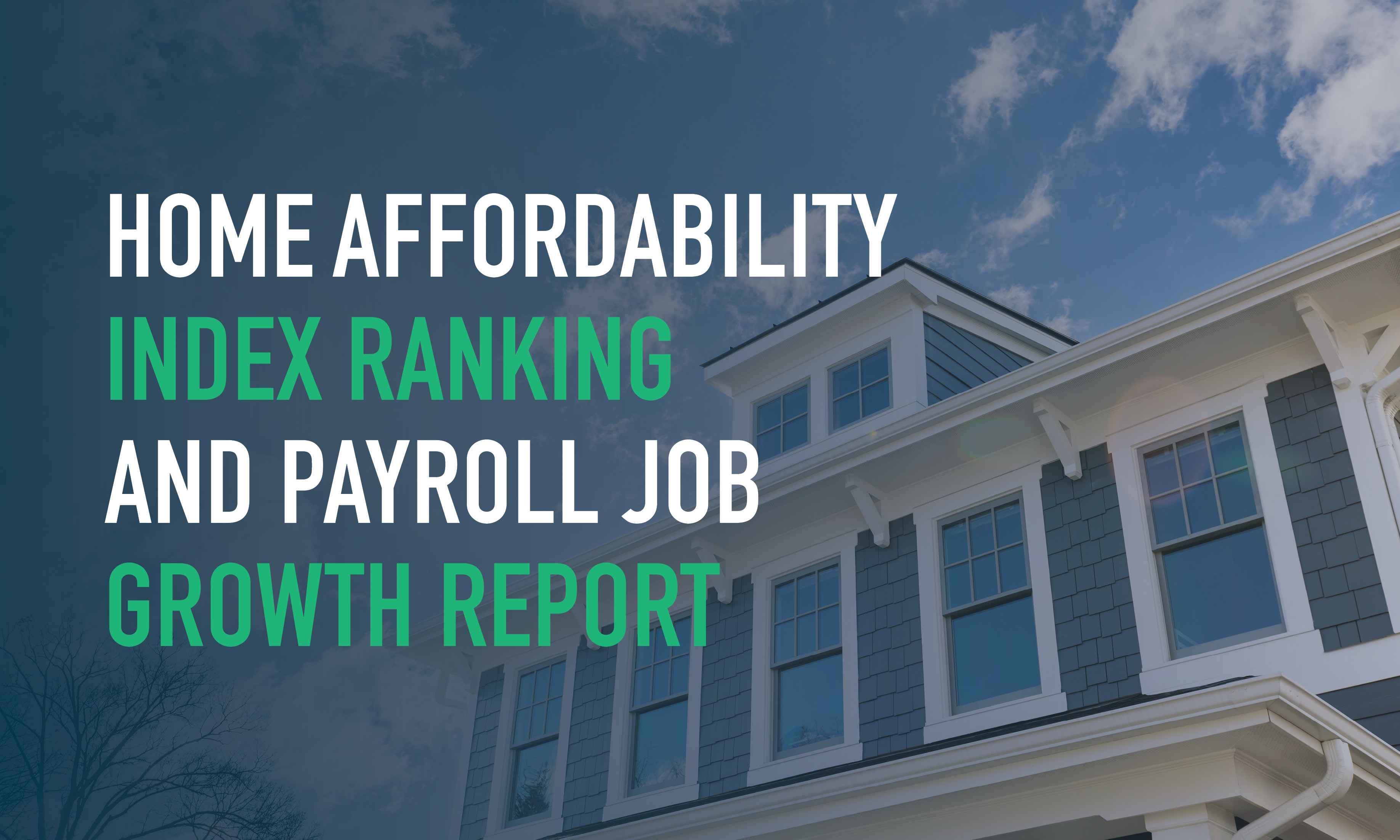 Metro areas where housing affordability has declined in recent years have also experienced a reduction in job growth, according to a new report from the National Association of Realtors.

But NAR found that declining affordability has consequences beyond homebuyers. The report compared the pace of non-farm payroll job growth in the third quarter of 2019 to the average job growth from 2014 to 2018. “Job growth has slowed in these areas in part because limited supply is making homes less affordable,” said NAR Chief Economist Lawrence Yun. “As inventory continues to decline and affordability worsens, workers, businesses and companies are less incentivized to do business in these areas.”

Yun warned that worsening inventory and affordability could hobble cities that are otherwise experiencing rapid growth. “Even fast-growing markets could be hurt and unable to further expand because of weakening affordability conditions,” Yun said. “We must improve affordability by building more homes in line with local job market growth.”