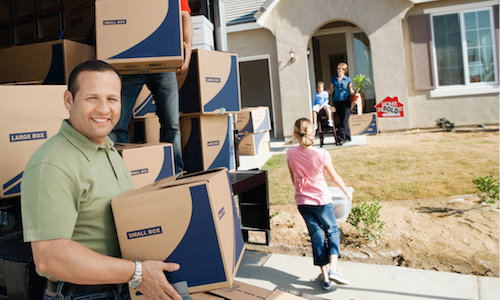 It’s strange how little we hear about Generation X, because as consumers they are a pretty important group for agents to understand.

For starters, Gen Xers – which represents persons currently aged 36 to 50 – accounted for 26 percent of recent homebuyers, according to the National Association of Realtors’ 2015 homebuyer and seller profile. That’s second only to Millennials, who made up 35 percent. And when considering their purchases, Gen Xers tended to spend more than any other generation, recording a median home cost of $263,200. The overall median was $220,000.

These numbers are exceedingly important for agents, because, as NAR pointed out, 87 percent of Gen Xers purchased their home through an agent.

But as Generation X is often referred to as the “forgotten generation,” it’s not surprising that agents aren’t more familiar with who they are and what they want.

This is a seven-point guide to Generation X:

RE/MAX: Home sales fall 8.5% year over year in May