This Week in Houston Real Estate: Joe Zimmerman’s plans as mayor, Brexit’s effect on the economy and more. 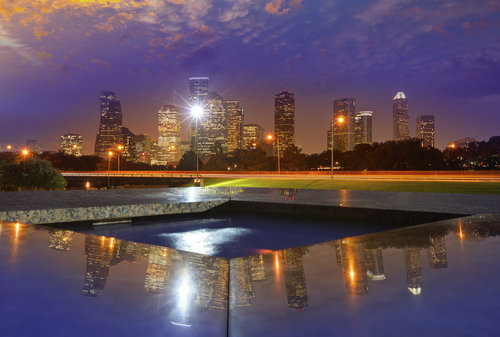 Having trouble keeping up to date on all of Houston’s top real estate news? Some of this week’s top stories include Joe Zimmerman and his recent mayoral victory, and Brexit’s effect on the city’s economy.