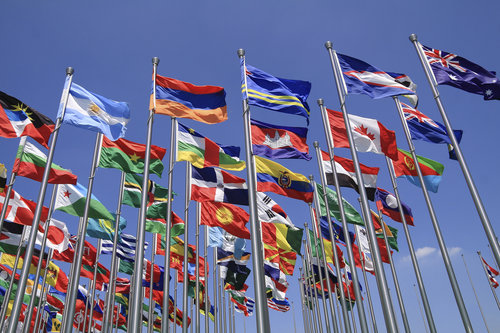 International homebuyers in Texas accounted for more than $10 billion in sales, and 10 percent of the nation’s total international sales, between April 2015 and March 2016, the Texas Association of Realtors confirmed today.

“Over the last several years, Texas has become increasingly popular among international homebuyers from all parts of the globe from relocations, investment properties and vacation homes,” said Leslie Rouda Smith, chairman of the Texas association.

Over the 12-month period, Texas attracted buyers and investors from around the globe, but the largest shares of international clients came from Latin America (including Mexico) and Asia/Oceania (including China and India).

“Texas is now home to the second-largest foreign-born population size in the nation and has the seventh-highest percentage of foreign-born residents compared to statewide population,” Smith added.

A big contributor to the state’s foreign population growth has been Houston, which, in 2015, was ranked the No. 6 metro nationwide for immigration, according to last year’s international homebuyers report. And while we don’t know what share of Texas’ $10 billion in foreign sales came out of Houston, we can assume it was a fair amount – considering other indicators, like Houston’s ranking as the No. 10 U.S. city for real estate investment by the Association of Foreign Investors in Real Estate. 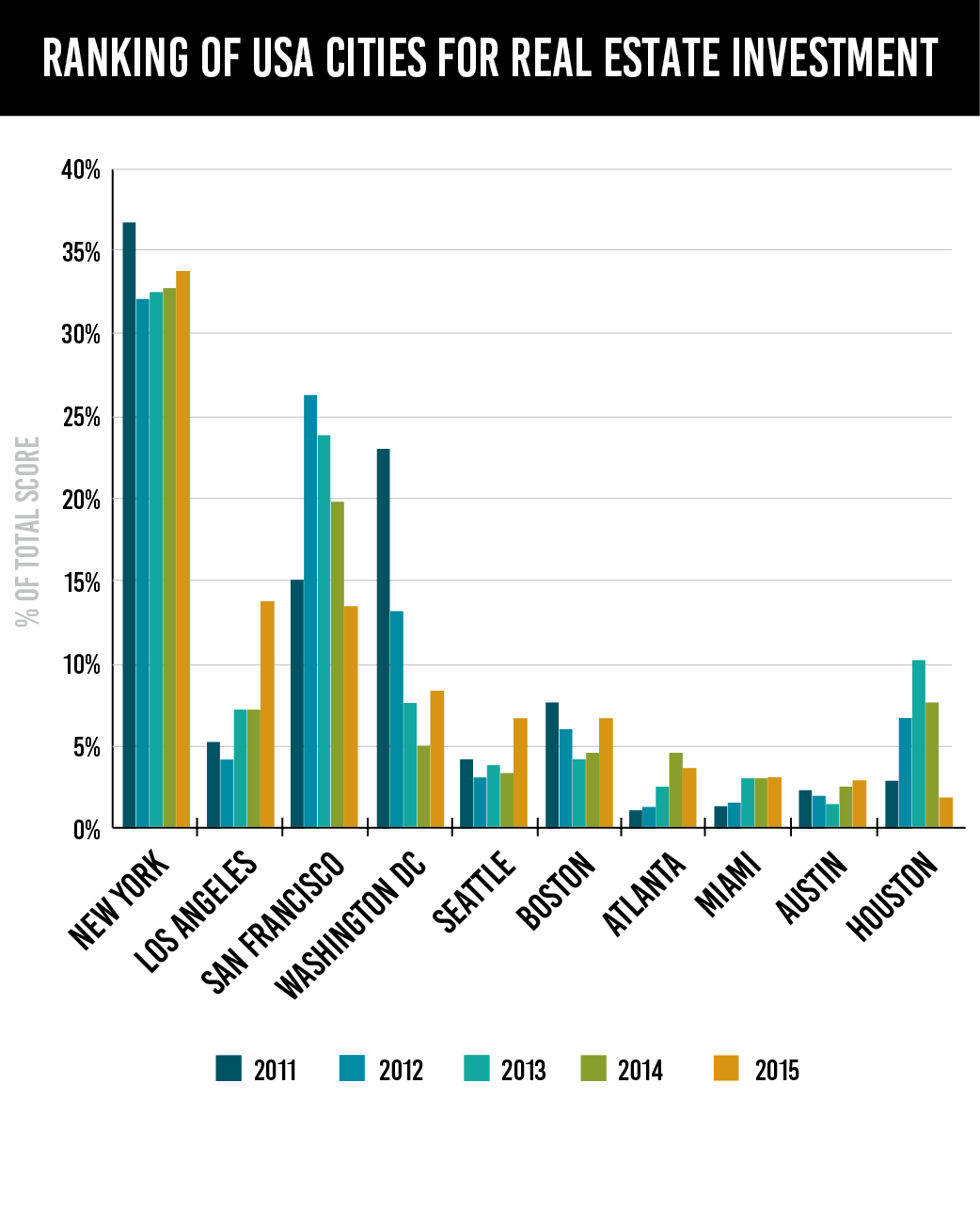