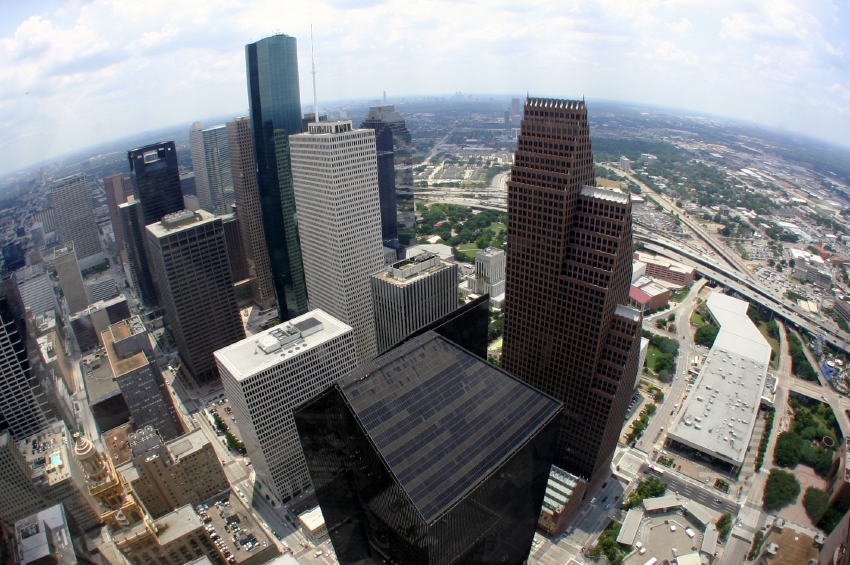 Millions of Baby Boomers are planning move over the next several years – everyone knows this. But it could mean big things for agents working in Houston.

There are three reasons most homeowners between the ages of 61 and 90 want to sell their home and move elsewhere: they want to be closer to friends and family; they want to downsize; or they’re planning on retiring. And as Sue Rossi, broker and owner of the Illinois-based RE/MAX 2000, wrote in a recent Builder article: “That’s not new news.”

The news is how widespread this age group is.

In, 2014, when the U.S. Census last released population data, an analysis from Pew Research Center discovered that 97 percent of counties saw an increase in their 65-and-older population since 2010.

By state, the 65-and-up population varies (see our table at the end of this article). It makes up 11.49 percent of Texas’ general population.

But despite the state having one of the lowest shares of older residents, Houston’s population has been aging dramatically since the 1970s – and is expected to continue aging in the decades to come. According to an analysis from Texas A&M’s Real Estate Center, the city’s 60-and-up population grew by 263 percent from 1970 to 2010. And in a separate report from Houston’s Department of Health and Human Services, the City estimates its 65-and-up population will grow to “almost” 20 percent of the general population by 2030.

The reason these figures are so important, is because 27 million Baby Boomers plan to eventually move – and 13 percent of them within the next four years.

Older buyers are particular in ways much different than their younger counterparts. They want homes and neighborhoods with very specific amenities, like close bus stops, drug stores and churches.

“The decisions the nation’s Baby Boomers and other older homeowners make will have an enormous impact on the demand for housing and new mortgage credit for the foreseeable future,” said Dave Lowman, executive vice president of single-family business at Freddie Mac. “Whether they buy new homes or decide to refinance and renovate their current ones, the size of this generation, and the fact that they hold approximately $8 trillion of the nation’s home equity, makes it very important that we watch what they do.”