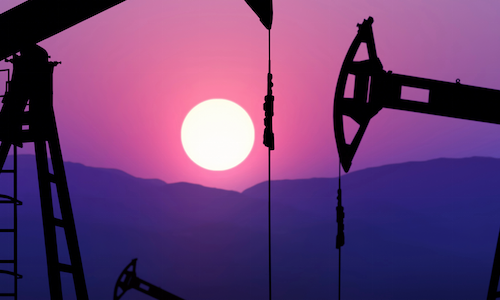 Lots of interesting things happened this week in the world of real estate. Notable stories this week include the Houston retaining its title as No. 1 exporter and a local energy company making a huge discovery.
Catch up on this week’s top news with our real estate news roundup:

Houston a national leader –  Providing more evidence it’s a truly international city, in 2015, Houston again lead the nation in exports, according to a report from the U.S. Department of Commerce. Last year, more than $97 billion in goods left from the Bayou City.

Houston entrepreneurs help teachers – In an interview with Culture Map this week, local entrepreneurs Andyshea Saberioon and Ricky Johnson discussed their new crowdfunding site PledgeCents. The site gives teachers, in Houston and elsewhere, a platform to raise money for supplies their classrooms may need but districts can’t afford.

Energy injection – Apache Corp., a local energy company, announced a huge discovery in West Texas, that could amount to 75 trillion cubic feet of rich gas and 3 billion barrels of oil, according to the Houston Business Journal.