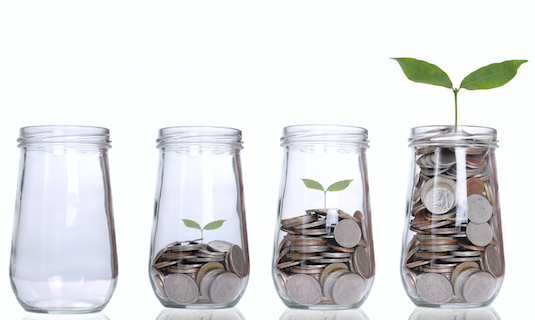 Houston residents average more than $6,000 in savable income, helping make it one of the best cities in the country for building wealth, an analysis from Bankrate found.

In its analysis, Bankrate weighed a variety of local indicators, including: average income and expenditures; the unemployment rate; educational opportunities; access to retirement plans; homeownership rates and price appreciation; and the prevalence of non-mortgage debt, among other factors.

Bankrate found that in Houston, the debt burden is $29,571 while the average savable income is $6,117 – which bodes well for homebuyers in the area, considering a recent survey that found 62 percent of Americans admitted to having in inadequate savings.