New construction on the rise in Houston, study says 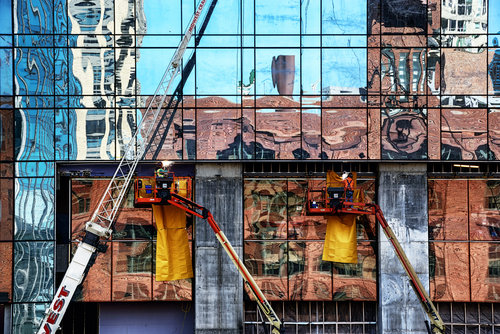 Residential construction spending in February dipped slightly from the same month last year, but year-to-date numbers show an increase in home starts, according to a recent report from Dodge Data & Analytics.