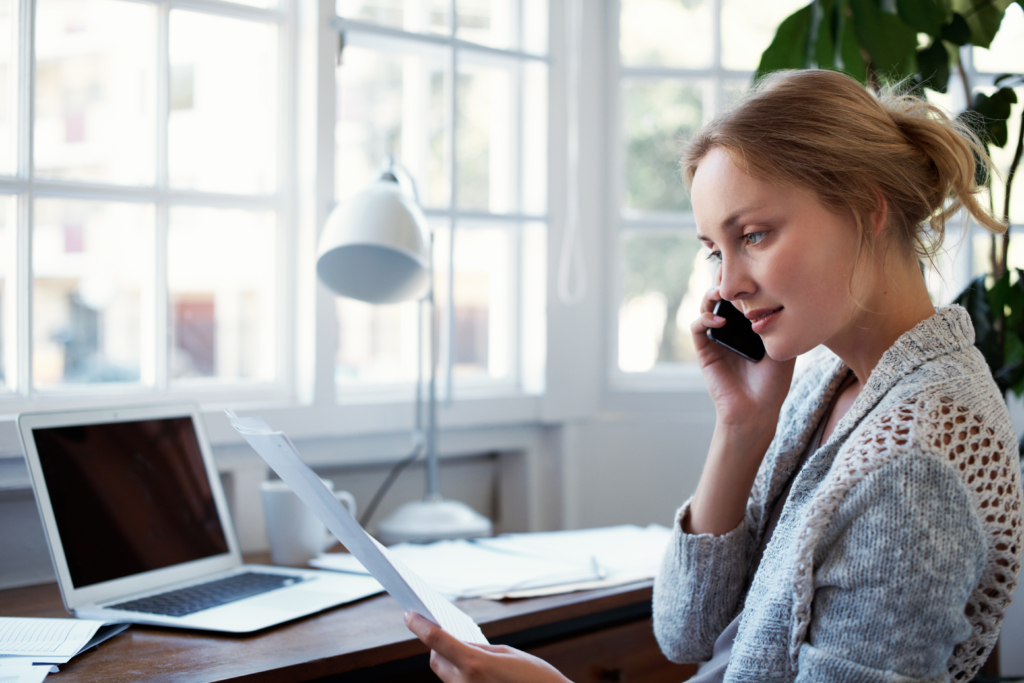 The demographics for what a homebuyer looks like are changing in Houston. As the demand for homes in Texas increases, homebuyers are more likely to be single, older, and non-white, according to a new report from the Texas Association of Realtors.

Single Homebuyers on the Rise

Houston also shows some of the largest gains for Latino homeownership, according to a report recently released from Trulia.

Homebuyers Wait to Dive Into the Market

Debt plays a major factor in delaying homebuying for both first-time and repeat homebuyers, which is primarily student loans. In Texas, the median delay was four years for first-time homebuyers and three years for repeat homebuyers. The median student loan debt in Texas was $20,000. Respondents also said that other expenses that delay saving for a downpayment include credit card debt, childcare expenses, healthcare expenses and car loans.