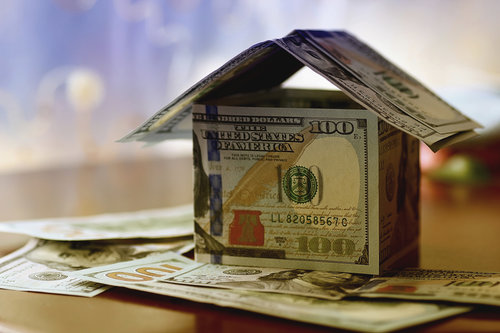 Houston ranks as having some of the highest property taxes in the nation, with Texas having the third highest effective property tax rate at 2.06 percent, according to data collected by ATTOM Data Solutions.

Fort Bend county sits with the highest county average property taxes in the Houston area at $7,320 in 2016. It is one of only 32 counties in the United States with an average of $7,000 or more.