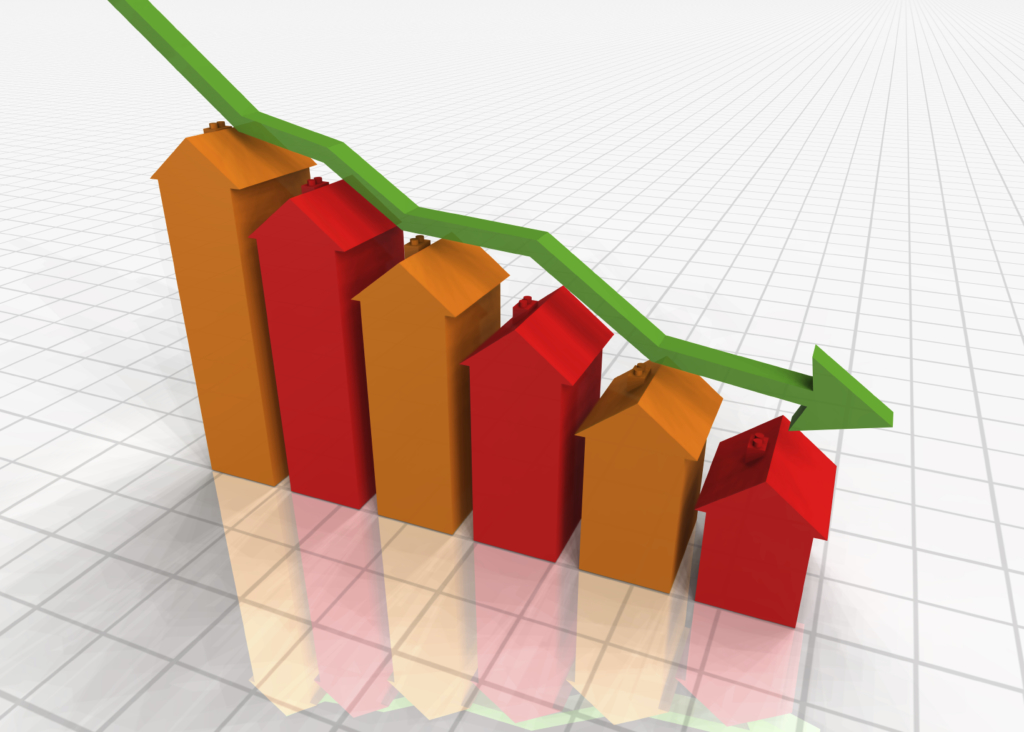 It’s as easy to pay mortgages on time now as it was 10 years ago in July 2007, this according to CoreLogic’s monthly Loan Performance Insights Report.

The report found that 4.6 percent of mortgages were in some stage of delinquency in July — a decrease of 0.9 percent from July 2016 and the lowest rate in 10 years.

“Serious delinquency and foreclosure rates continue to drift lower, and are at their lowest levels since the fourth quarter of 2007,” said Dr. Frank Nothaft, CoreLogic chief economist.

Early-stage delinquency rates, representing mortgages that are 30 to 59 days overdue, have fallen 0.3 percent from last year to 2 percent, according to CoreLogic. This type of delinquency is a crucial indicator of how healthy the mortgage market is, as it is within this period that homeowners receive their first warning for overdue loans.

The rate for late-stage delinquencies, mortgages that are 60 to 89 days past due, is the same as last year at 0.7 percent.

The serious delinquency rate, for mortgages 90 days or more overdue, is 1.9 percent, down 0.6 percent from last July.

“Early-stage mortgage performance continues to improve at a steady pace, especially for 30 to 59-day delinquencies which fell to 1.7%, the lowest rate for any month since January 2000,” said Nothaft. “Late-stage serious delinquency rates continue to decline, falling to their lowest levels since November 2007.”