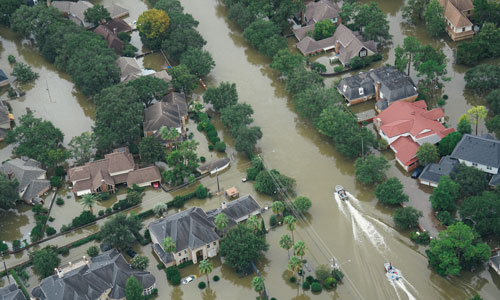 Despite Houston being one of the hardest hit areas by Hurricane Harvey back in August, it wasn’t the only area in Southeast Texas severely affected by the storm.

In an effort to highlight little-known regions ravaged by the disaster, the Episcopal Health Foundation analyzed the number of applications submitted to FEMA from different counties in Texas to show which areas were most in-need of aid. According to EHF, 433,571 FEMA applications were filed by homeowners seeking assistance, and 438,750 applications were filed by renters, all from various ZIP codes. In total, 41 counties are now eligible for disaster-related aid. 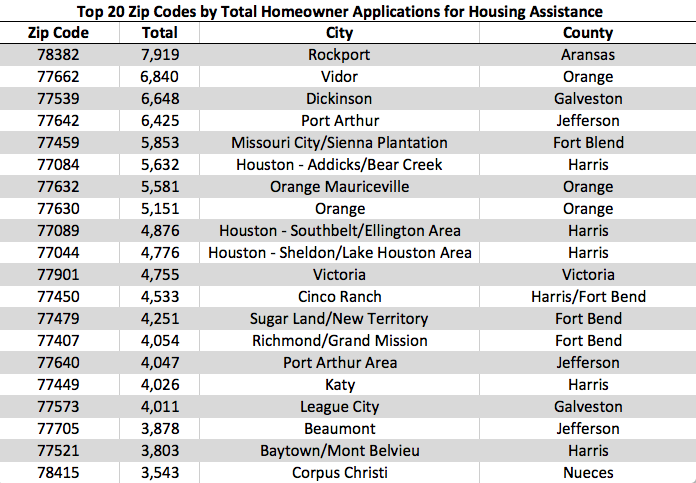 “We’re concerned that the voices of the most vulnerable may not be represented during decisions on how to invest Harvey recovery funds,” Elena Marks, EHF president and CEO, said in a news release. “We want to highlight the Texans with the greatest needs and fewest resources following the storm.”

ZIP codes that submitted the most FEMA applications were Port Arthur, Lockport, Dickinson and Houston. 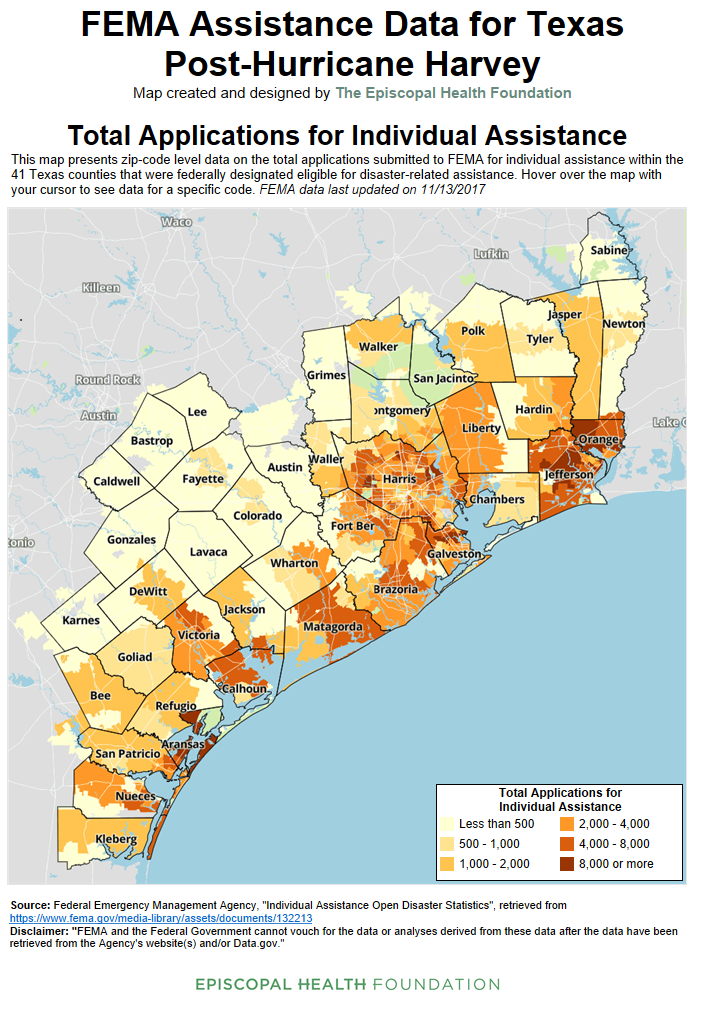