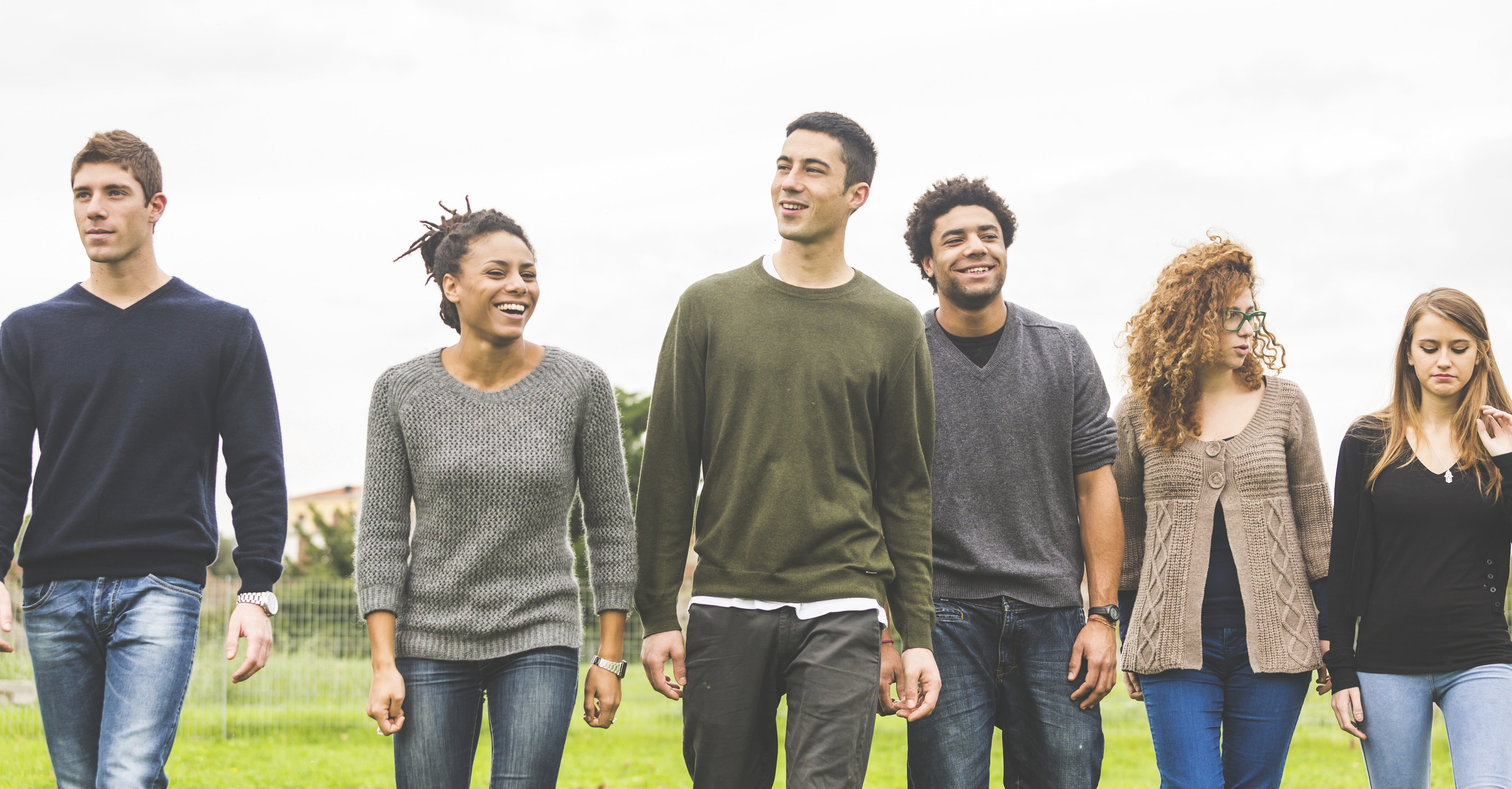 Houston is among the top 10 U.S. cities with the highest growth in millennial population from 2010 to 2015, according to a new report conducted by the Brookings Institution’s Metropolitan Policy Program. The Millennial Generation: A Demographic Bridge to America’s Diverse Future takes stock of, among other things, the housing preferences of millennial generation, which is huge not only in size, but in its economic, governmental and cultural impact.

Nationally, the millennial population grew 4.7 percent between 2010 and 2015, but the growth was geographically uneven. Housing costs and economic growth both play a significant role in the growth patterns of a city and reflect a noticeable population shift toward big cities in the South and West, where there is a concentration of opportunity. Houston specifically saw an 11.7 percent increase in its millennial population over the five-year period.

When it comes to homeownership, the effects of the housing bust and Great Recession delayed millennials’ short-term, and possibly long-term, ability to purchase homes. The housing bust that followed the boom of the late 1990s until 2006 occurred just as many millennials were about to enter the market, weakening their homeownership rate compared to young adults of earlier generations. Many millennials are living with relatives or in rental housing due to high interest rates, a reluctance to buy, debt and scant savings.

Declines in homeownership were recorded across all millennial racial groups, according to the Brookings Institution study. Especially affected were black millennials and a large percentage of Hispanics, who suffered most from fewer lower-cost, subprime loans and insufficient resources. Of millennial homeowners in 2015, 56 percent were white, 33 percent black, 37 percent Hispanic and 43 percent Asian. Having to postpone homeownership could be depriving millennials of their start toward wealth accumulation.

Now accounting for 44 percent of the U.S. population, millennials represent the most diverse generation in American history. The Brookings Institution paid special attention to racial diversity in its examination of homeownership rates, education and poverty among the generation. Nearly 56 percent are millennials are white, while almost 30 percent fall under the category of “new minorities;” i.e., Latinx, Asian and those who identify as two or more races, according to U.S. Census Bureau data.

Houston is among 30 of the largest U.S. metro areas that are now minority white, with a millennial population that is 40.3 percent Hispanic, 32.1 percent white, 18.2 percent black, 7.9 percent Asian, 0.2 percent American Indian and Alaskan Native, and 1.3 percent identifying as two or more races.

Cities with highest growth in millennial population from 2010 to 2015: