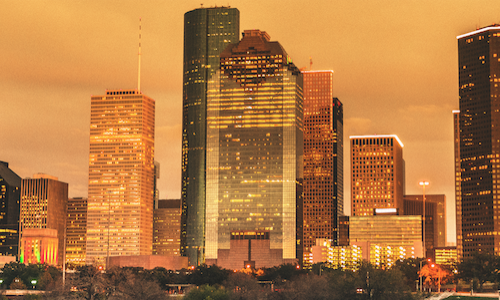 Excessive traffic seems to be the worst problem for residents in Houston, and with an expected population growth of 12 percent by 2020, the problem is bound to get worse.

In order to help homebuyers avoid the constant traffic problem, HoustonProperties.com ranked the top 11 most accessible cities for those without a car.  The following ranking is based on walkability and entertainment. Besides dozens of interviews, an analysis of the best restaurants lists from multiple sources was conducted as well as a comparison to a Forbes study which looked at “The Most Walkable Cities in Texas.” The top ranked grocery stores and the comparison of each neighborhood to Houston’s Best Public School Guide was also considered in the evaluation.