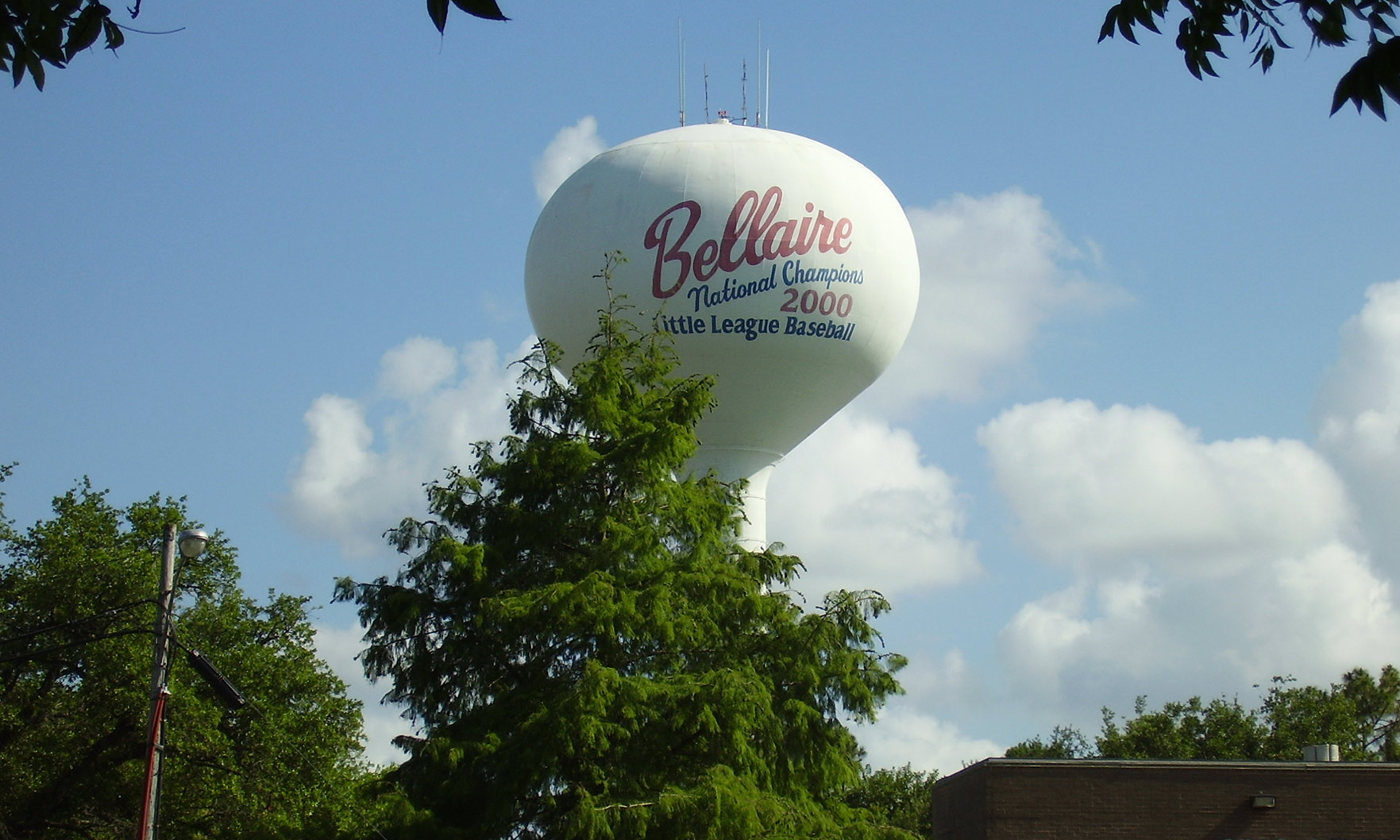 Bellaire was named the 16th best city on 24/7wallst.com’s list of the best places to live in the United States.

Located just ten miles from downtown Houston, Bellaire boasts a multitude of restaurants, coffee shops, all features that the financial news site noted as being attractive to potential homebuyers and those looking to relocate.

Bellaire boasts an impressive unemployment rate of 2.4 percent, nearly half of the national average, and the area is fairly affluent with the average household earnings of more than $200,000 a year.

Like many Texas cities, Bellaire is growing rapidly. Over the past five years, the city’s population has nearly doubled, increasing by 8.8 percent since 2015 according the 24/7wallst.com.

Is the flight to the suburbs a myth?