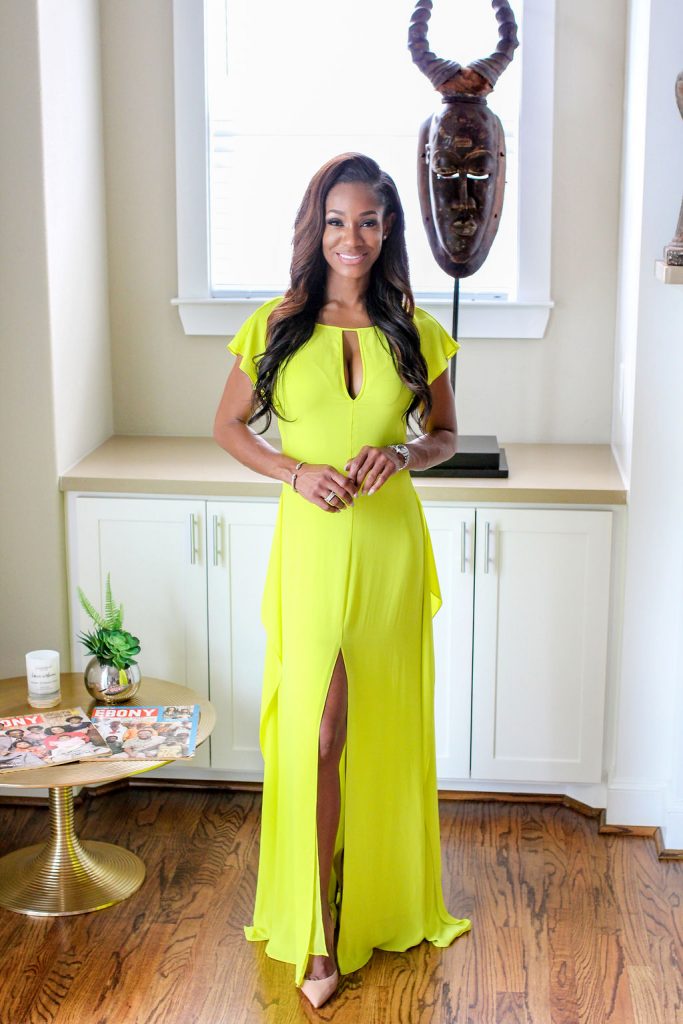 With more than $30,000,000 in sales since establishing RE/MAX Generation in Humble, Ige Johnson has achieved membership in the coveted RE/MAX Hall of Fame.

Formally acknowledged during the 2017 RE/MAX of Texas State Convention as RE/MAX of Texas Rookie Franchise Office of the Year for being one of the fastest growing offices in the State of Texas, Johnson also been recognized as one of Houston’s Top 30 Influential Women 2017, 20 Under 40 Rising Stars in Real Estate 2017, Expertise’s Best Real Estate Agents in Houston 2019 and Houston Agent’s Who’s Who in Residential Real Estate 2020.

“I have worked with Ige for years and watched her grow into this amazing leader,” said RE/MAX Generation Realtor Toyia Chenevert-Henderson in a press release. “Ultimately, it all boils down to hard work. Her work ethic is phenomenal and there is no task too large or small.”

A devoted advocate of gender and racial equality, Johnson provides business and life coaching for aspiring entrepreneurs and heads up The Ige Johnson Group, a team of high-achieving women in real estate.