August was a hot month for the high-end Houston market 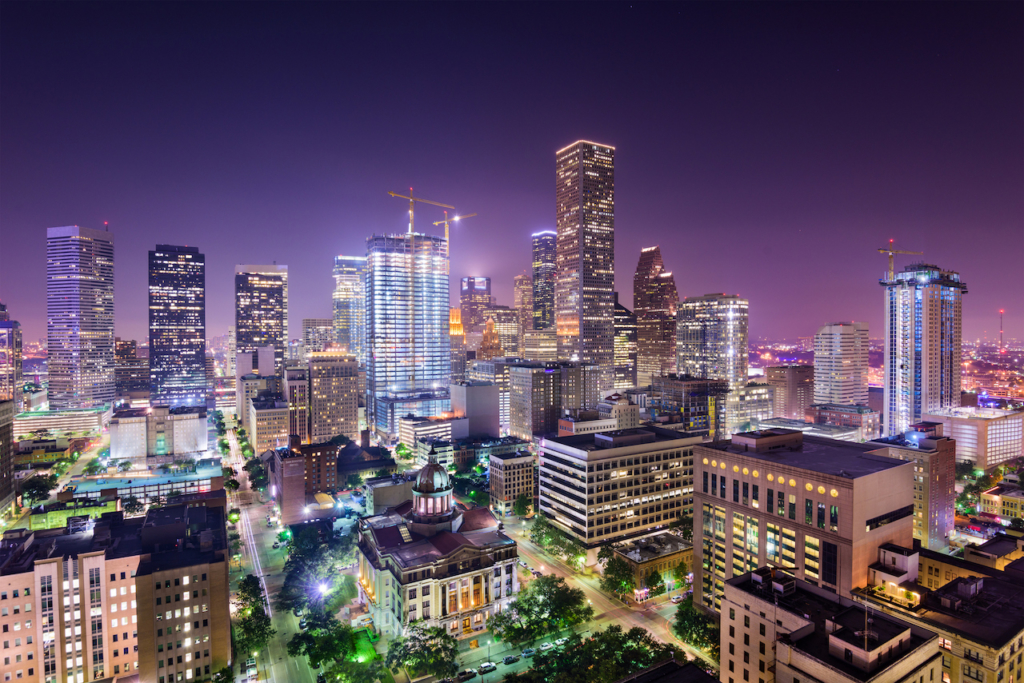 The sultry dog days of summer were good for Houston real estate, according to the latest monthly report from the Houston Association of Realtors.

On the heels of a record-breaking July, August proved to be another healthy month for home sales, with the luxury sector leading the way. Sales of homes priced at or above $750,000 soared more than 40% year over year, as the high-end market — fueled by low interest rates and a recession-resistant stock market — demonstrated its strength.

Sales of all single-family homes were up 6% in August compared to a year earlier, marking the third consecutive month of increases, while sales of all property types were up 7.3% from August 2019.

Along with sales, Houston home prices were also up in August, as single-family home median prices climbed 7.6% to $269,000, and single-family average prices rose 7.8%, both record highs for the month of August.

“August was the third straight positive month for Houston real estate, but with a dwindling supply of homes entering the market, we expect sales volume to resume a more normalized pace for this time of year,” said HAR Chairman John Nugent in a press release. “Consumers can still benefit from record low interest rates, however constrained inventory doesn’t offer them many housing options, which is unfortunate.”

According to HAR, housing inventory fell to a 2.8-month supply in August, compared to 4.1 months a year ago, marking its lowest level since April of 2015.

While pending sales were up 35.9% year over year in August, total active listings were down 23%, a harbinger of what’s to come.