Houston home sales and prices continue to grow in March 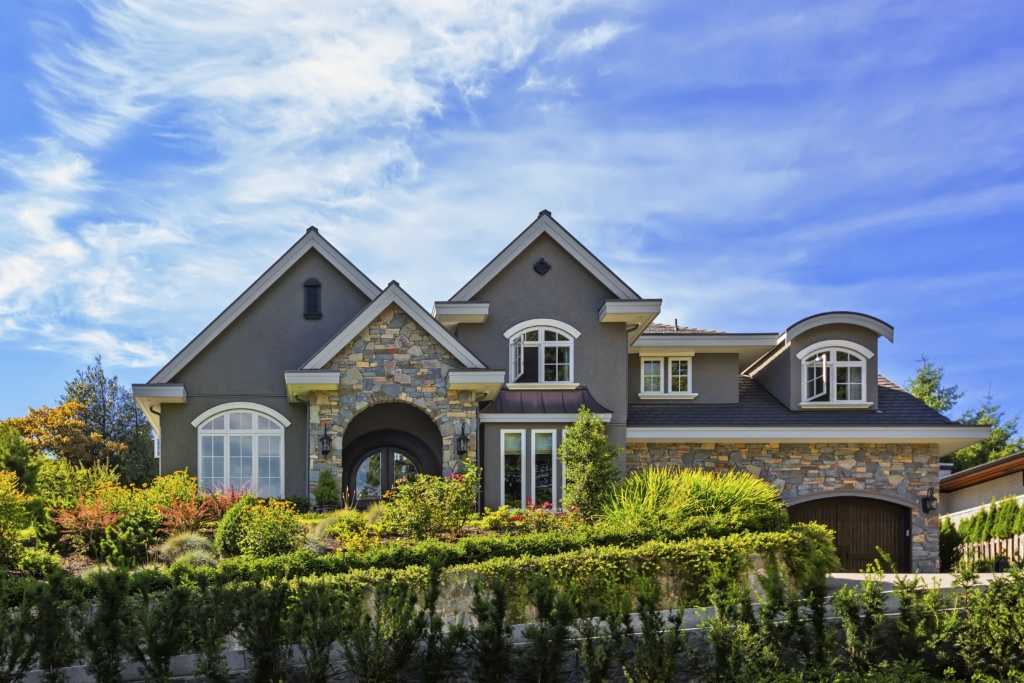 Single-family home sales and prices rose in March, while the housing inventory also grew, according to the latest report from the Houston Association of REALTORS®.

Month-end pending sales for single-family homes increased 16.7 percent while total active listings jumped 9.9 percent compared to March 2016. According to a recent report from Fannie Mae, consumers recognize rising home prices as an indication that it is a good time to sell their homes.

“A healthy pace of new listings helped inventory levels grow, which is critical if we are to maintain the positive momentum,” said HAR Chair Cindy Hamann with Heritage Texas Properties.

Townhomes and condominium sales were also up 7.4 percent with 652 units sold in March 2017 compared to 607 in March 2016. The average price rose 3.4 percent to $200,556 while the median price stayed flat at $154,250. Inventory also grew from a 3.5-month supply to a 4.0-month supply. The lease market also increased with demand for both single-family and townhome and condominium properties. Leases for single-family homes increased 36.6 percent and townhome/condominium leases increased by 37.8 percent.